There were 6,000 people in the audience in a 19th century railway station built and designed by the British in wrought iron called ESTAÇAO LEOPOLDINA,

The fashion show was styled by Cristina Eastwood. The musicians and all the models who are residents of Cidade Alta , received a standing ovation from the crowd .

All the models were residents of CIDADE ALTA ( They were removed in rubbish trucks in the 1960' s from a Favela in the heart of Rio by the Lagoon and relocated to CIDADE ALTA )
This traumatic heritage is the source of the graffiti inspiration for some of the designs on the cotton pique dresses featured in the catwalk show collection .

The girls have enormous grace , natural style and grace as you can see in the photographs.
It was an unforgettable and inspirational experience to work with the models and the design team . 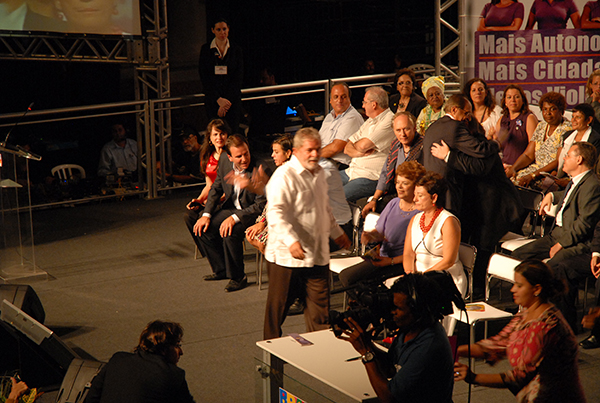 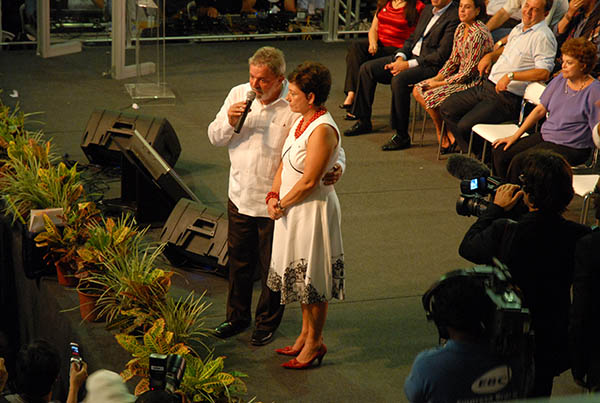 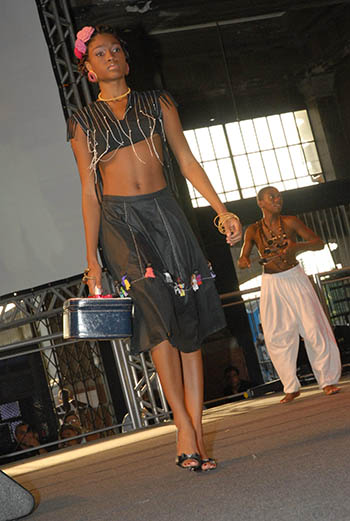 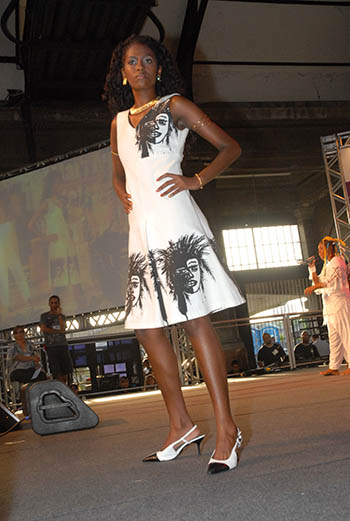 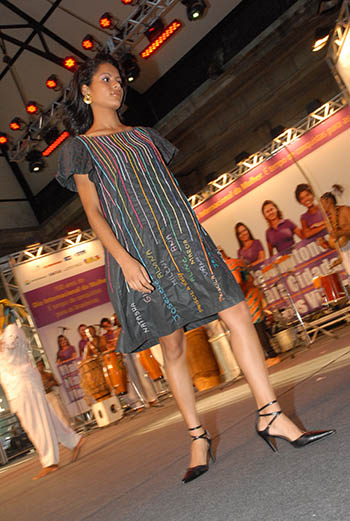 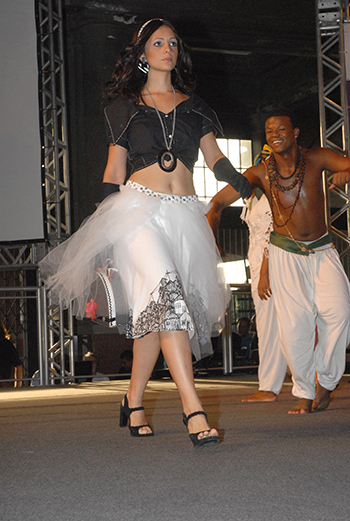 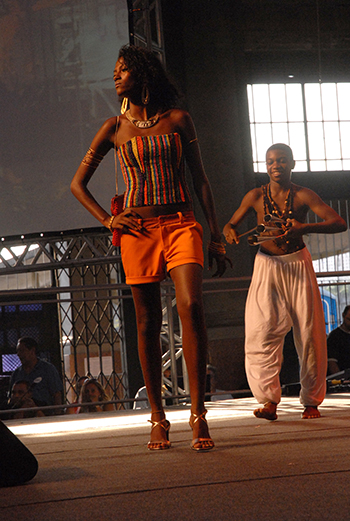 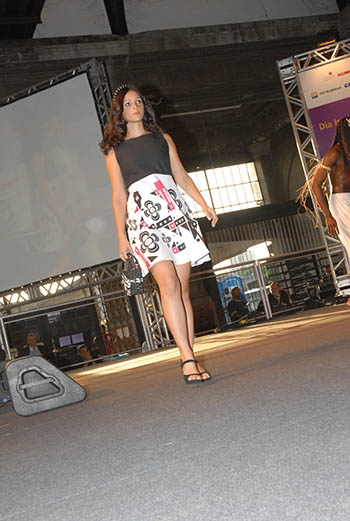 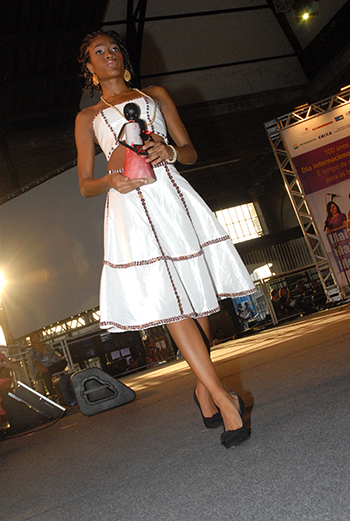 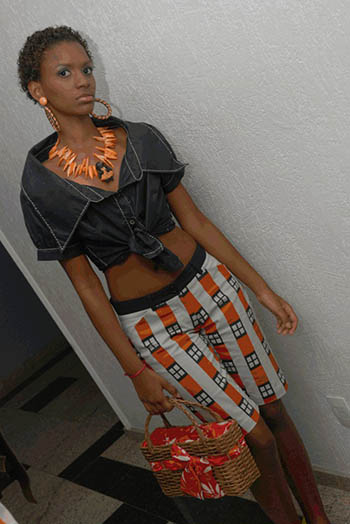 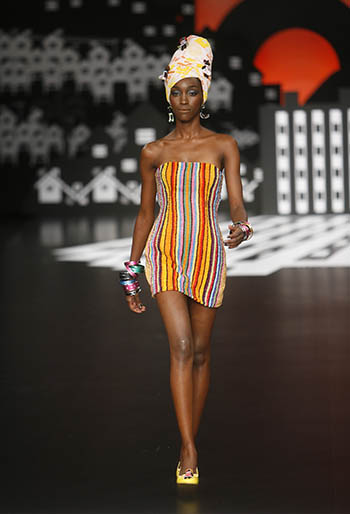 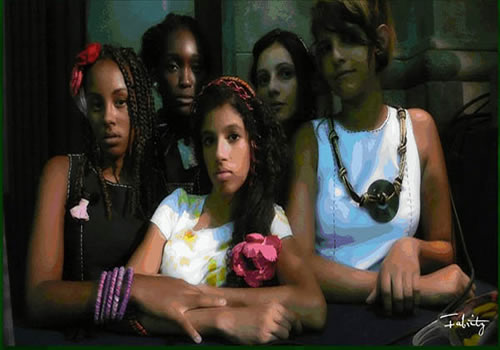 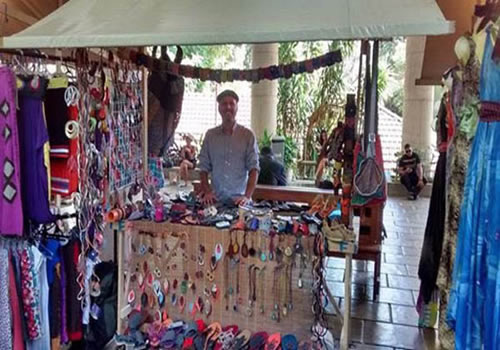 Karina is a gorgeous upcoming talent and inspiring Brazilian singer . She brings back the nostalgic elegance of Brazilian Samba roots of the sixties era.

The show will take place in the state of The Art St. James Theatre Studio, proceeds will be donated to the Humanitarian projects of Ephemeral Brazil in Rio de Janeiro . This is an ethical fashion project which aims to support young offenders in Instituto Santos Dumont , creating, designing and setting up route to market. In addition, we also run fashion accessories workshops in " Comunidade Morro do Cantagalo".

This event is an initiative of Valeria Zilkha, Daniel Rodrigues and Cristina Carneiro de Mendonca. The evening promises to be truly magical.

The cost of the tickets are £ 30 and £ 10 will be donated to fund the Humanitarian projects of Ephemeral Brazil in Rio de Janeiro which creates ethical fashion with the young offenders in Instituto Santos Dumont ,and up cycle fashion accessories workshops in " Comunidade Morro do Cantagalo".

Come and celebrate with us and and help to raise funds for Ephemeral Brazil's work with young women in Rio de Janeiro to gain skills for life.The project trains young women inmates design and couture skills.

Inauguration of the Festival by Lord Bath - April 28th at 7pm

All artistis are giving their time percentage of sales and box office takings to the charity. Strikingly original and stylish handbags and accessories made by the young women of the Rio favelas will be on sale throughout the week-end.

Ticket price is £12.00 for the 3 Amazing Bands playing from Shaftesbury Arts Centre.